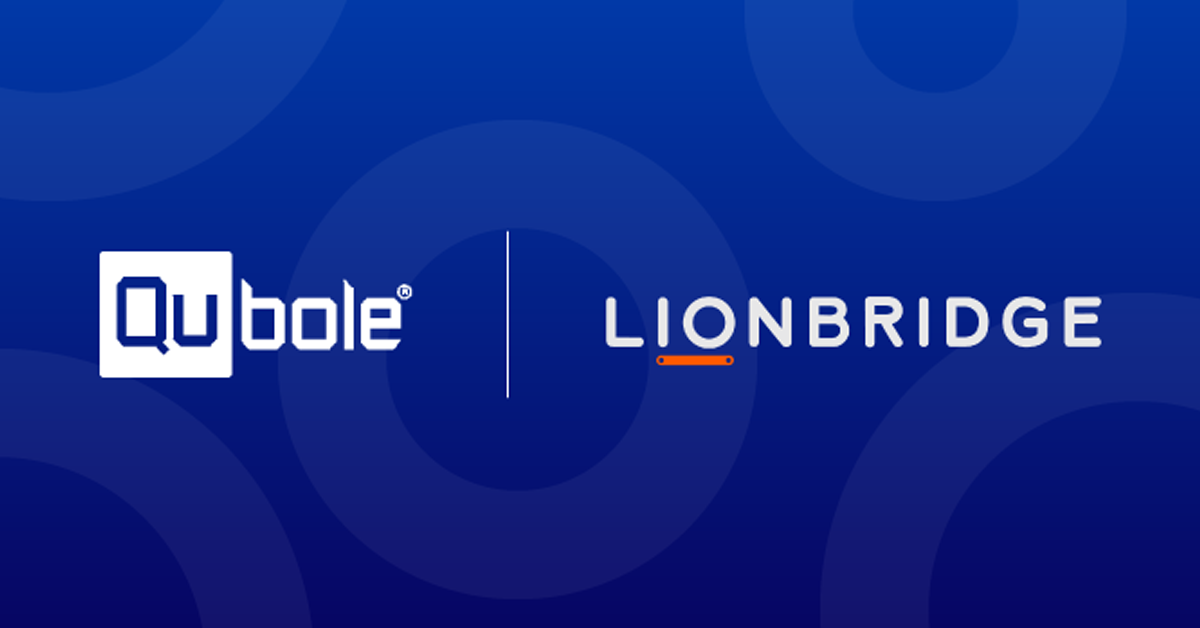 Cloud Security vs On Premise Security: Why Agents Don’t Work for Cloud

Before the cloud, we secured physical hosts. That meant spending time installing multiple security agents—one for each server. But at least we were living in a fairly static world. IP addresses were assigned to physical assets and they seldom changed. Even then, as every security veteran knows, agent integration was tedious and coverage rarely reaches 100% of assets.

Then the cloud started making virtual what used to be physical. So we used what we had. We took security agents that ran on physical hosts and ran them on virtual machines. But is agent-based security really the wrong approach to securing AWS, Azure, and GCP? Yes, according to a panel of CISOs, including Doug Graham, Drew Daniels, Roger Hale, and Orca Security’s Co-Founder and CEO, Avi Shua. These four cybersecurity experts say cloud security is evolving—and must evolve quickly to meet the needs of organizations with large-scale cloud deployments. Check out their webinar on-demand here, or continue reading the highlights below.