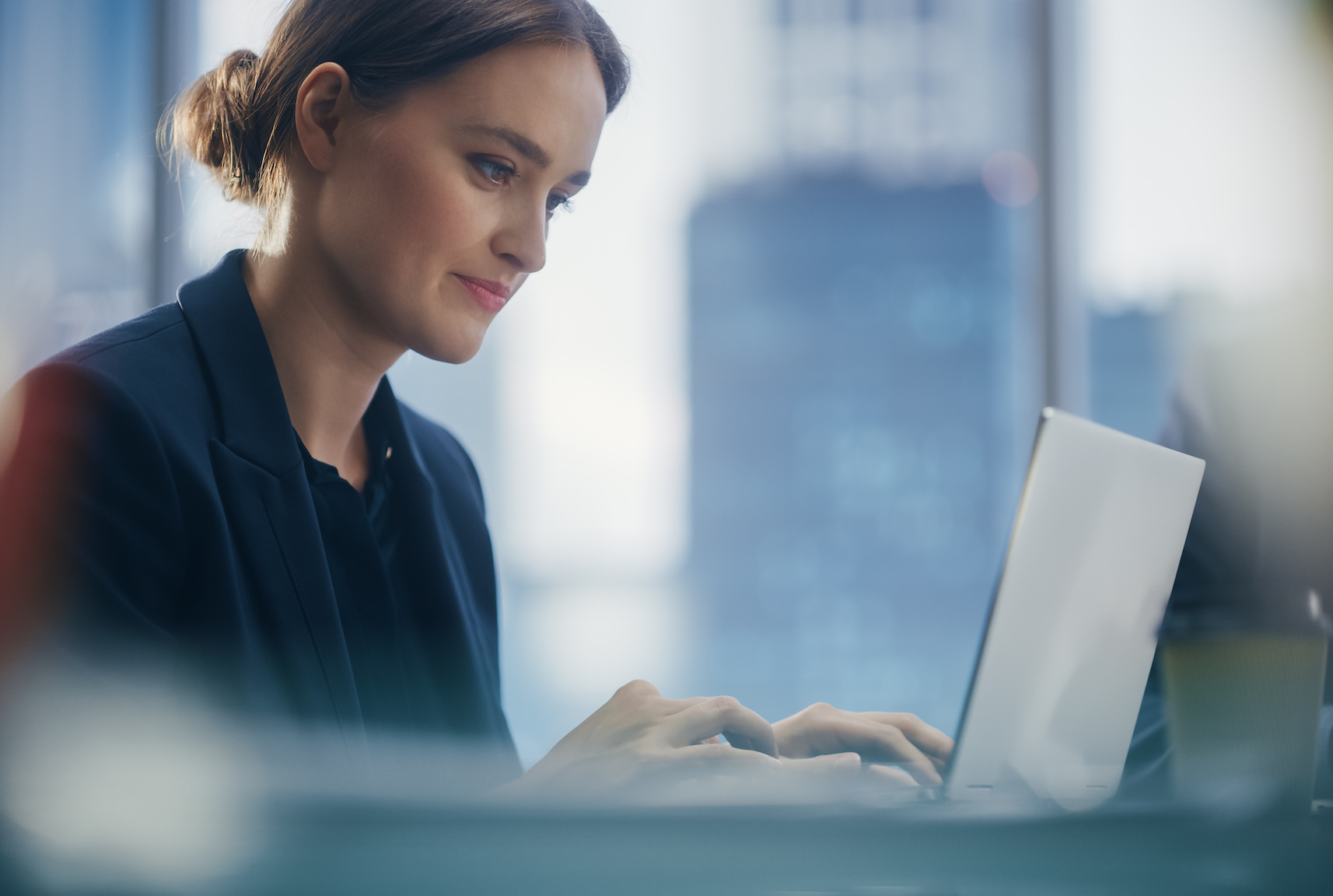 “With little effort on our part, we saw good value and ROI from Orca right away.”

Clearco offers the most founder-friendly capital solutions for e-commerce businesses. It provides unparalleled access to a powerful global network and recommendations coupled with data and insights.

Founded in 2015, Clearco’s AI-driven, revenue-based funding model removes the barriers of traditional funding to unleash the entrepreneurial innovation that’s being ignored. Through this approach, there is a path to growth for early-stage businesses regardless of race, age, gender, location, pedigree, or connections. As a result, Clearco funds 25x more female founders, 9x more BIPOC founders, 7x more LGBTQIA+ founders and 6x more founders without degrees compared to traditional VCs.

Companies looking for capital simply connect their business accounts (e.g., Amazon, Shopify etc.) to Clearco, where unbiased AI determines that business’ fundamentals. To date, more than 7000+ companies have received more than $3.2B+ through Clearco. What’s more, founders don’t have to give up an ownership stake to receive investment. Instead, Clearco is repaid through a portion of sales revenues. 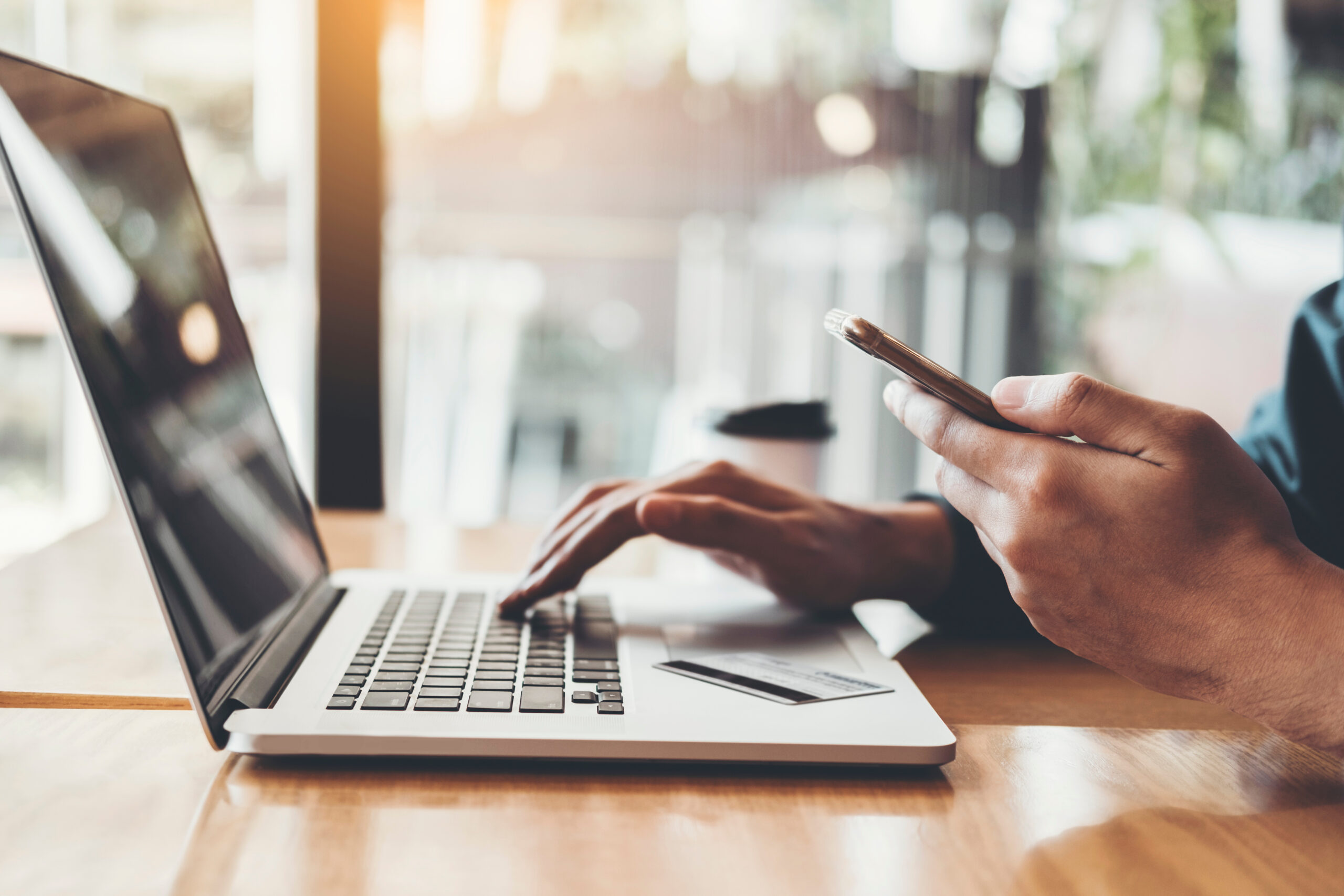 Clearco further solidified a stringent security program for its applications, infrastructure and business operations when it hired Christine Smoley as its Security Engineering Manager in 2020. As the program gained traction, Smoley soon brought Shahab Mouradzadegun on board, a Security Engineer she had previously worked with. With Mouradzadegun taking the reins on many of the security engineering initiatives across application and cloud security, the team expanded to cover IT, and several governance, risk, and compliance (GRC) initiatives.

The team had the latitude to determine which tools and products it wanted to use. Pertaining to cloud security, Smoley says she and Mouradzadegun had prior experience with two other Cloud Security Posture Management tools. “We found the competitor’s  offering to be good, but in one case required significant investment due to its learning curve, for example, you have to learn a unique query language. Basic tasks, such as tracing an IP address to an asset, weren’t as simple as you’d like them to be.”

The team wanted something more effective, and someone in their network recommended Orca Security. “I liked what I heard from Orca,” says Smoley. “That it’s very user friendly and doesn’t require a large amount of work before seeing results is what attracted us.” Mouradzadegun concurs: “The ease of deployment and the immediate feedback we get is really beneficial.”

Important features Clearco was looking to get from a security solution were:

Mouradzadegun sought an easy query function and a well-organized asset inventory. “Orca has a smart query function that auto fills, unlike other tools where you have to learn their query language to build your own look-up. Plus, Orca has good GCP coverage and we can use it on containers, which is so important to us.”

Orca’s GCP support is most important to Clearco. “Many security vendors don’t invest as heavily in GCP because the customer base isn’t large enough. Other vendors say, ‘We’re going to get there at some point,’” says Mouradzadegun. “But we’re able to cover the majority of GCP issues using Orca.

“Mostly what I saw from other security vendors in terms of GCP support were cosmetic features rather than actually doing thorough vulnerability scanning and giving us insightful reports and mitigations. This is where we get a lot of value from Orca.” 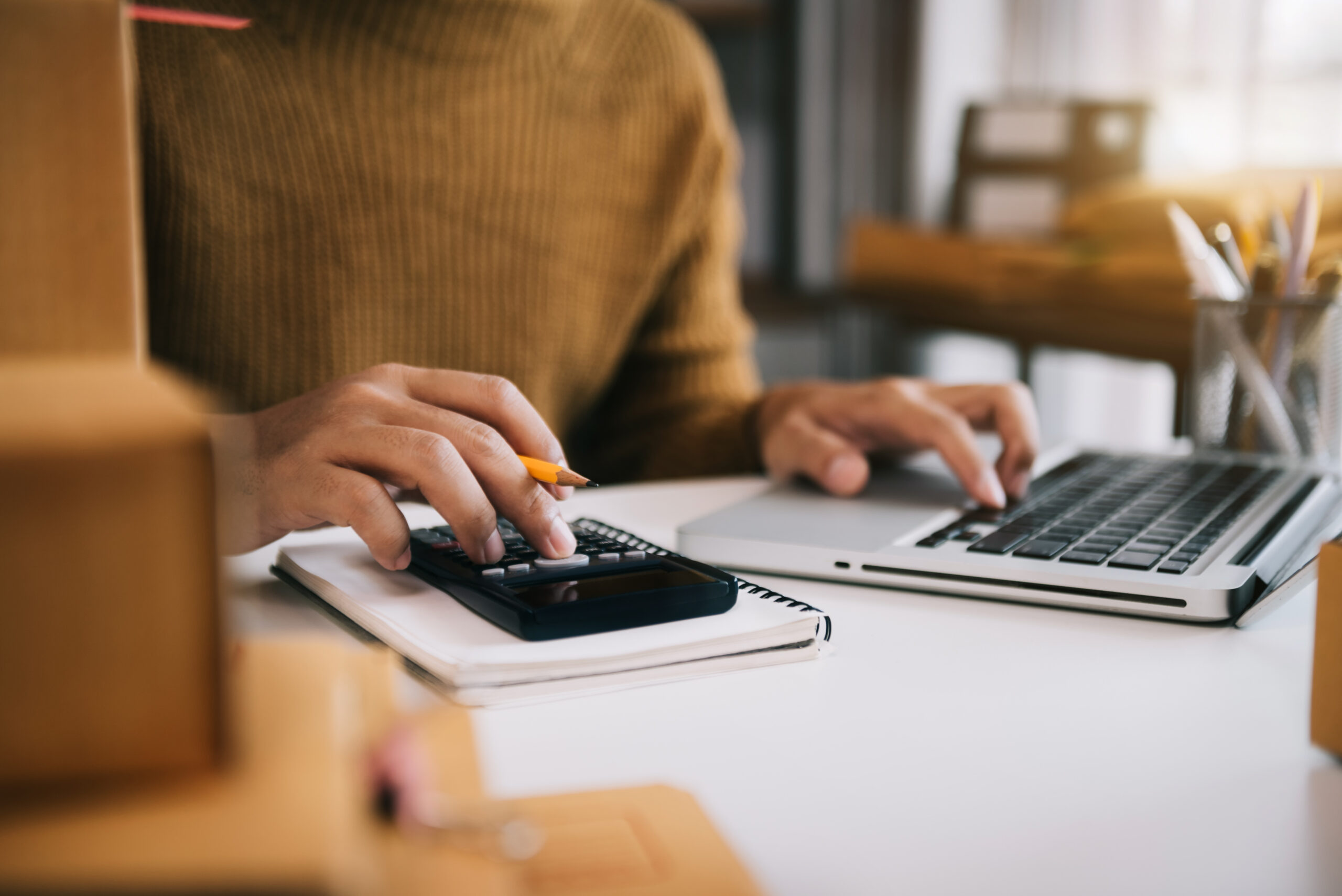 With Orca’s visibility, cloud assets come out of the shadows

Implementing Orca in the Clearco environment was easy. “It was pretty fast,” says Mouradzadegun. “Christine and I did it in one day; the next day we started getting results. It was way faster than the agent-based scanner we used in the past.”

Orca has also made workflows much easier. It kicks off an alert, then sends it to Slack with supporting remediation information. Once the issue has been addressed, on its next scan Orca notes that and provides evidence for compliance reports.

“I really like the tool—it’s just amazing. I look forward to seeing what more we can accomplish with Orca.”

Clearco has been using the Orca Cloud Security Platform for a year. “When we started using it, the Attack Path Analysis feature wasn’t yet available,” says Smoley. “We intend to use it going forward because it’ll help us visualize the impact of vulnerabilities as well as prioritize our focus for remediation.”

Clearco anticipates reaping additional benefits from Orca’s insights, especially as new features get released. “I really like the tool—it’s just amazing. I look forward to seeing what more we can accomplish with Orca,” says Mouradzadegun.