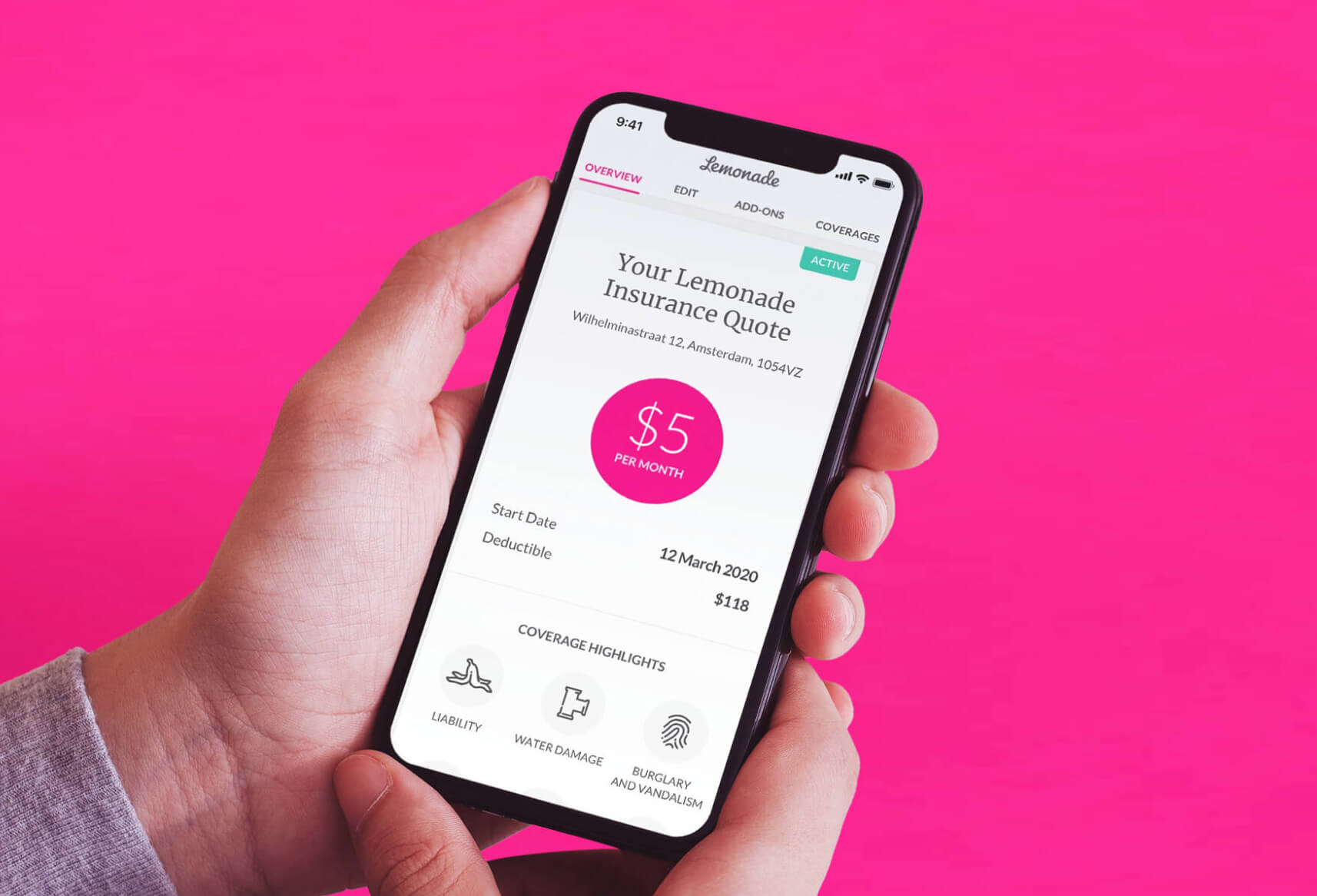 “Anything that impacts development is going to be met with resistance. But with Orca SideScanning there is zero impact on systems. It’s also easy to use.”

Lemonade Is Revolutionizing the Insurance Market

Lemonade provides insurance in the US and Europe. It’s part of the “insurtech” market, whereby insurance providers use advanced technology to offer innovative products and services that traditional entities can’t match.

As a relatively young company, Lemonade has a cloud-native technology stack that lets it operate 100% online. This makes Lemonade an agile competitor in the insurance market. For example, Lemonade delivers policy quotes by an artificial intelligence bot over the web and through its mobile apps. At the same time, Lemonade is A-rated, fully regulated, and reinsured by the most trusted names in insurance.

Lemonade’s infrastructure is entirely in the AWS cloud, where it can be a challenge to get real-time insights about vulnerabilities and security risks. Even Amazon’s native tools don’t provide all the information that security and DevOps practitioners need.

Jonathan Jaffe joined Lemonade as its CISO in 2020. He immediately sought to get complete visibility for the entire cloud estate to better assess security risks. “When I came on board, there wasn’t an adequate solution in place telling me about our vulnerabilities,” he says. “I wanted much more visibility into cloud vulnerability issues than what we had.” 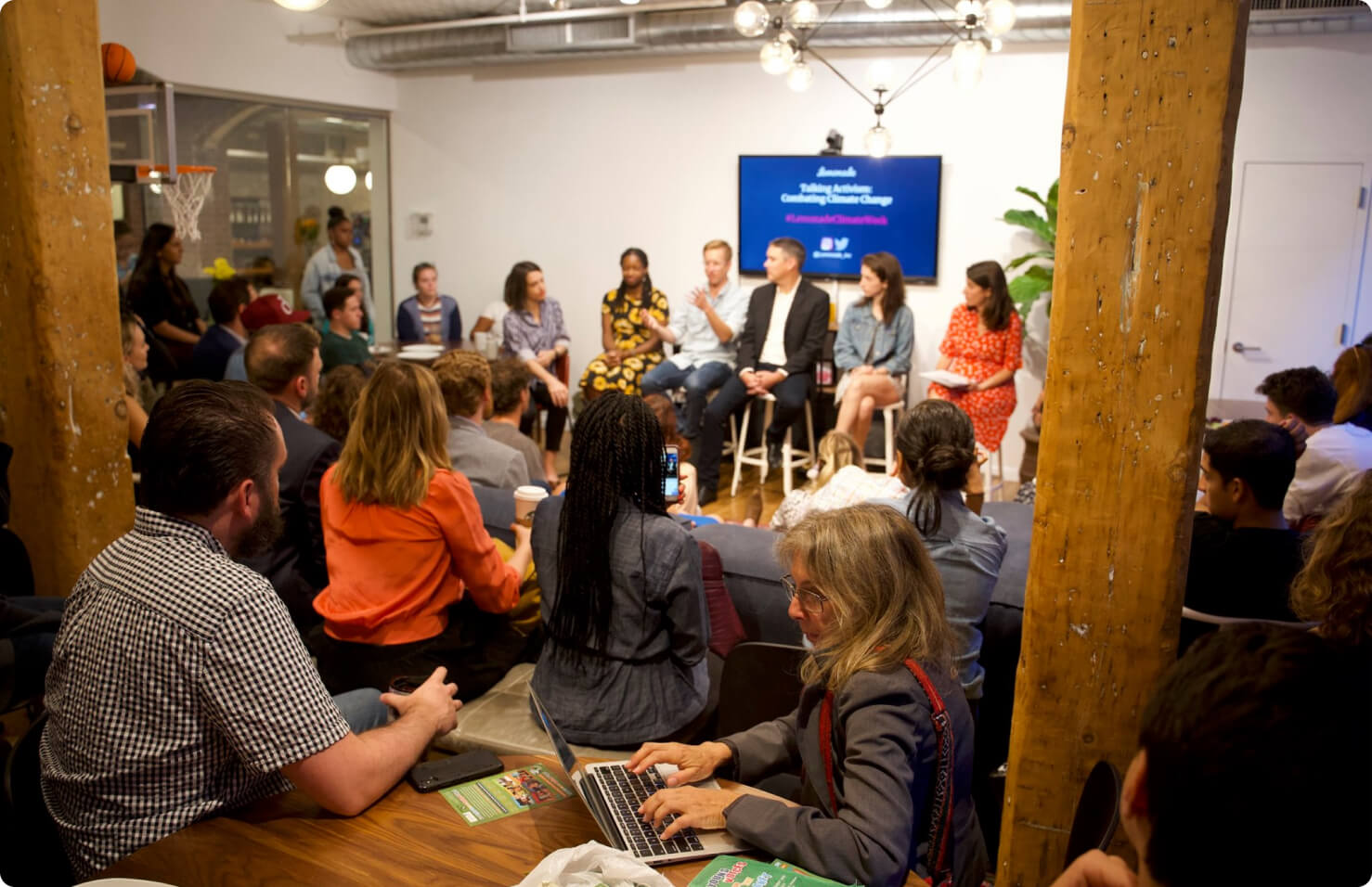 “We assessed Orca Security, as well as Palo Alto Prisma Cloud, and Lacework,” says Jaffe. “At my last company, we used Lacework for over a year. In the last four months of my time there, we also ran Orca in a PoC, so it was easy to do the Orca comparison side-by-side. And, we evaluated Prisma Cloud, extensively.”

At Lemonade, the evaluation team had to rely on product demos for Prisma Cloud and Lacework, though Jaffe was already intimately familiar with both Orca and Lacework. “Unlike Orca, the others require agents. DevOps wasn’t excited about installing and maintaining agents. DevOps also feared the performance hit agents could have on our systems, especially production. And, based on my prior experiences with Laceworks, I knew I’d be fighting with missing visibility because of missing agents.”

Orca took half an hour to set up and fully deploy for the POC. “It was nothing to get it going,” Jaffe says. “We saw results immediately. In under 24 hours, we could see all the resources and the environment in all of our AWS accounts. Moreover, we could quickly and easily see the issues that Orca found, which, fortunately, were small and manageable.”

“Anything that impacts development is going to be met with resistance. But with Orca SideScanning there is zero impact on systems. It’s also easy to use.”

Jaffe sought several important features in a security solution. “The first is 100% coverage, which is something we’d never get from anything that requires agents to be installed. I have to feel comfortable that we don’t have gaps in coverage.”

Another must-have feature is the ability to prioritize what needs fixing. “Lacework provides loads of information, but we didn’t find it useful; To the contrary, we found it impaired our ability to remediate issues. Having too much diluted the value of the few gems it might have surfaced. Moreover, it doesn’t prioritize information in a useful way. When we used Lacework, our security analyst spent most of his time struggling to understand which problems he should spend his time to solve. If he could get past this problem and choose an issue to chase, he’d run into the next problem: was there really an intrusion, or is it yet another false positive?—All of this had to occur before he could get to remediation. Before Orca, we’d give up seeing an issue to resolution because the information was organized so poorly.

“Orca is the opposite. With the information presented in a matrix, we can look at it by threat type, vulnerability, account, affected resource, and so on. We can view the top five items by categories, such as neglected assets or vulnerabilities. This puts problems into small bites we can chew through, one at a time, instead of being overwhelmed, which is how many other products make you feel. We can quickly address prioritized issues, putting off or altogether dismissing those of lesser importance.” For Jaffe and his team, the Orca dashboard provides a calming effect because it doesn’t overwhelm them by providing too much information. He says, “Orca’s real value is in covering a huge amount of my cloud security, notifying us about vulnerabilities and—by a highly reduced degree—actual threats.”

“Orca alleviates our number one pain: where are our cloud-related security risks? Before Orca, we simply didn’t have the visibility I needed.” 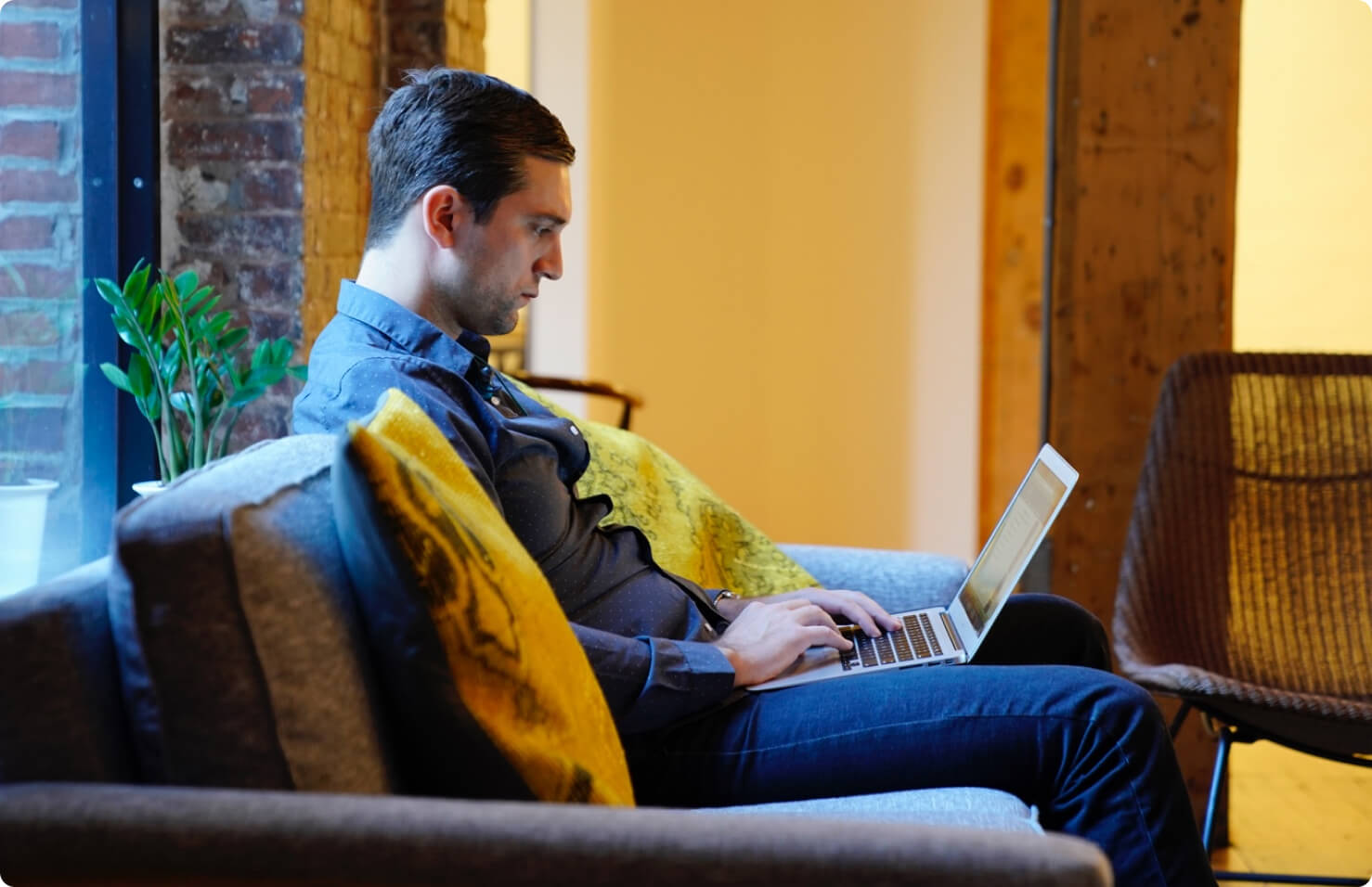 Evidence of Controls for Audits

With its headquarters being in New York, that state’s Department of Financial Services (NYDFS) regulates Lemonade’s business. In addition, the company is subject to various EU regulations and has its own SOC 2 audits. Orca’s reports help Jaffe provide evidence for controls for the various regulations and audits. “Orca has helped reduce my audit effort; for example, I can run reports that show we maintain least privilege controls and that we use multi-factor authentication.”

Orca also alerts Jaffe if there are potential data loss issues or if personal data is exposed in risky areas. The Lemonade team can remediate such issues long before they become a problem that would show up in audit reports. “Orca is great at detecting potential exposure of credit card data, email addresses, and social security numbers or other national IDs,” says Jaffe. “These are priority issues that we can quickly remediate.”

At-Risk Items Have Been Vastly Reduced

Lemonade has significantly reduced its at-risk items. “We cut them down to one-sixth of what they were, and now we can keep that under control by monitoring them,” says Jaffe. “Orca lets us shine a light on things so we know what to fix and what we don’t have to worry about.”

What Jaffe likes most about Orca is the way it lists prioritized issues. “You can see the top five items by categories, such as neglected assets or vulnerabilities. That puts problems into digestible amounts so we can chew through them one at a time, instead of being overwhelmed, like a lot of other products make you feel.”

He also loves the interface, stating that the dashboard provides a calming effect because it doesn’t overwhelm him by providing too much information. Jaffe says, “Orca’s real value is in covering a huge amount of my cloud security—notifying me about vulnerabilities, and to a lesser degree, actual threats.”

“With Orca, we have our AWS configuration under control. We have over 12,000 assets. Currently—right at this moment—only three of them are listed as a priority to fix. That’s fantastic, particularly when you consider how frequently cloud environments change.”