Orca Security Is a No Brainer Choice for Databricks 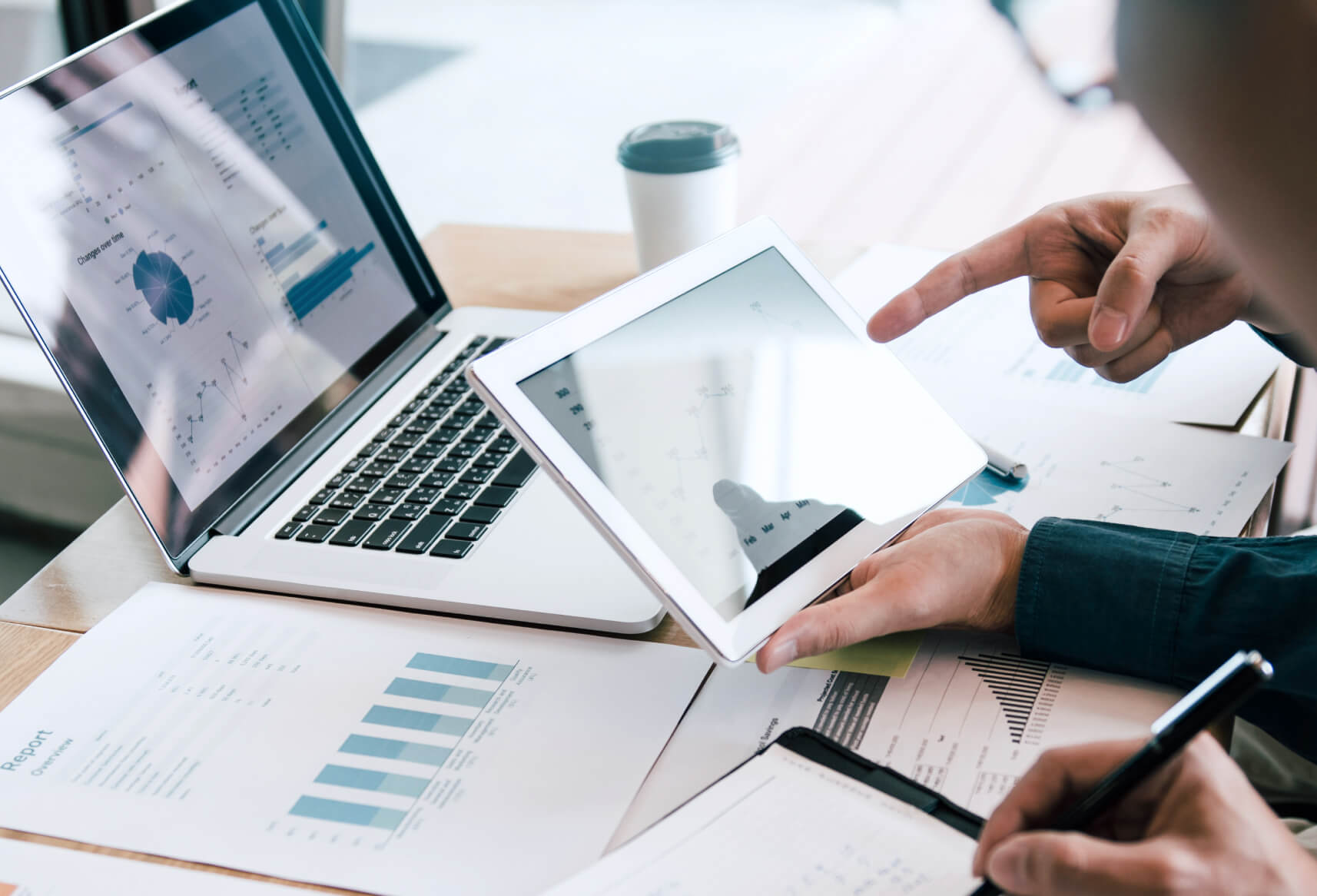 “Orca Security provides similar capabilities to what agents on boxes do and more, but with no impact on engineering. It’s beautiful. Exactly what I want.”

Databricks is a leading data analytics and machine learning company. Today more than five thousand organizations worldwide – including a range of Fortune 500 companies – rely on Databricks to enable massive-scale data engineering, collaborative data science, full-lifecycle machine learning, and business analytics. The company has hundreds of global partners, with notables such as Microsoft, Amazon, Informatica, and Cap Gemini among them.

As an enterprise technology company that is part of its customers’ and partners’ supply chain, Databricks places a premium on monitoring and managing its own risks to earn and retain their trust. It invests in top-quality security products and vendors to provide that assurance.

Databricks operates a multi-cloud environment using AWS, Azure, and GCP. Operating on all three platforms makes it difficult to use the cloud operators’ native tools for uniform security across the board. Thus, selecting the right tools to maintain a secure environment is paramount.

Caleb Sima heads up the company’s Vice President of Information Security. For much of his career, he was a serial entrepreneur who launched, developed, and sold several cybersecurity companies. A few years ago, Sima pivoted his career from founder and entrepreneur to become a defender inside of companies. This gives him a unique perspective on the best types of technologies to deploy to defend and protect Databricks’ applications and cloud environments.

“When I joined Databricks, I had the opportunity to build my security team from scratch. Together we evaluated and chose the tools for our security stack,” he says. An important criterion was to stay out of the way of Databricks’ software engineering team. “We’re a fast-moving company and I wouldn’t want to do anything to slow our engineers’ progress. Our technology stack is changing so fast that installing agents on resources would be challenging and complex.”

“Once I heard about it, I really wanted to see the Orca demo. What piqued my interest was learning how it works by basically taking disk snapshots and analyzing them for activity and vulnerabilities.

“The entrepreneur in me said, ‘That’s it!’ This is so obvious and simple, but just brilliant. It’s a no-brainer.” 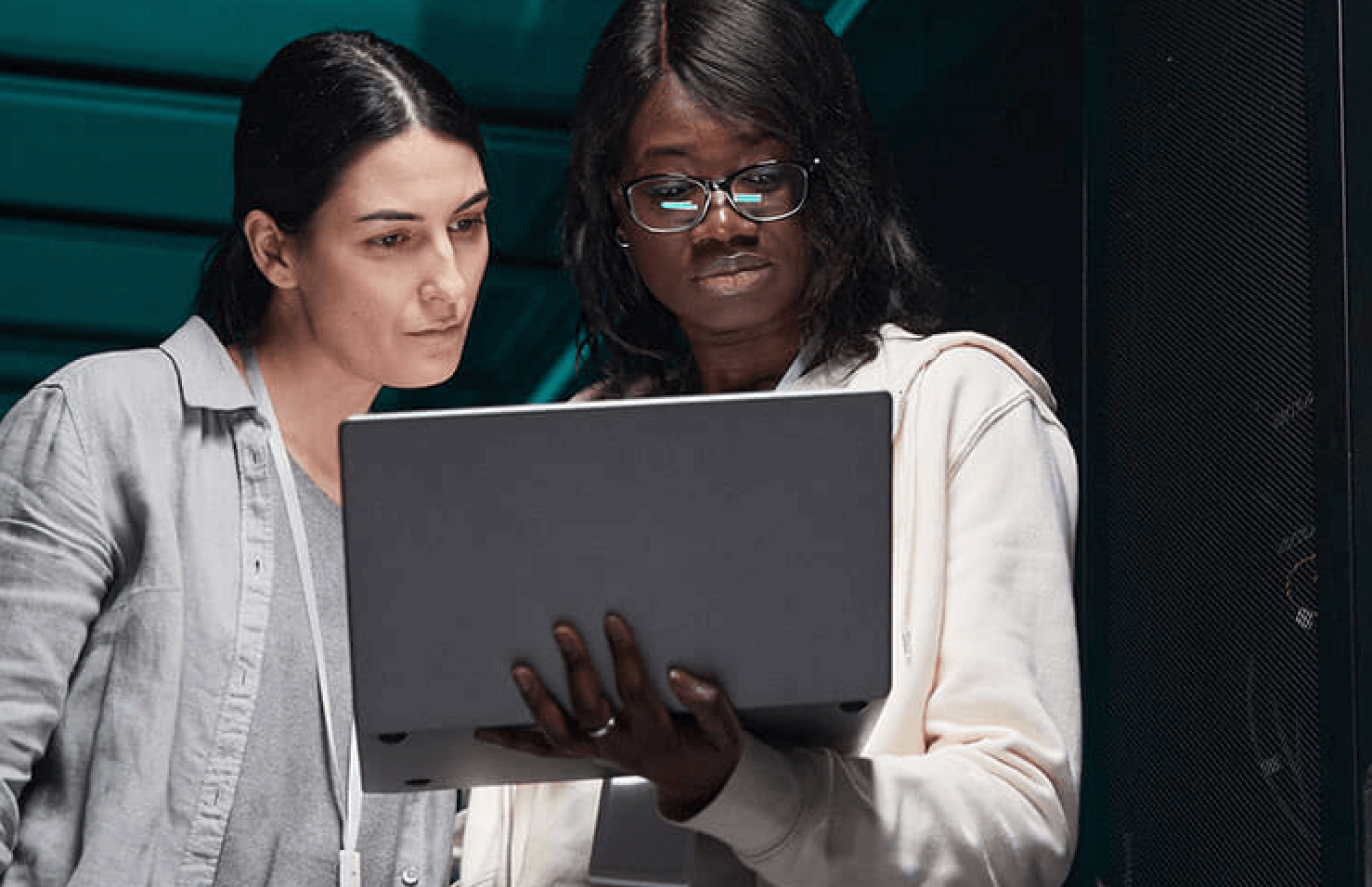 Sima knew he didn’t want a product that uses agents on machines especially when it comes to critical infrastructure and hosts.

“It’s a lot of wasted effort – for both security and engineering – to make an agent-based solution work,” he says. “Every vendor with an agent says they are lightweight. The issue is not about CPU power but about adding more risk. The more things you load into a system, the more complexity you add, and the more risk that something can go wrong.”

“Orca’s out-of-band approach isn’t so much a performance benefit as it is a people-process benefit. There’s friction and challenge in any organization when rolling out new technology. Ideally, you want a security technology that’s entirely within the SOC team’s control.”

Orca’s Value Was Obvious Right Away

Databricks signed up for a POC and quickly had Orca up and running. All it had to do was set up some cloud account permissions. Within hours, Orca was showing results in its dashboard. Sima and his security colleagues couldn’t believe what they were seeing. “I remember looking through the alerts and being amazed,” says Sima. “At first we thought we were looking at false positives. Then we checked for ourselves and learned that every alert was spot-on.”

“Orca risk-prioritizes alerts in a way that’s very actionable in terms of both the information that is provided and the level of security that is given. This is top-notch and pure magic.”

Databricks had several challenges it was hoping to solve with a solution such as Orca. The initial push was to get visibility on everything that’s running without having to install agents on boxes. They were also looking for a tool that could help with cloud monitoring, detection, and response. And it wanted to identify risks in all of its cloud environments. “Somehow Orca has struck a balance among these needs, meeting all of our criteria. “That all cloud environments can communicate together – and with Orca – gives us a higher-level picture of our overall risk.”

“Our top pain point was around visibility of our cloud workloads, instances, and machines,” Sima reports. “The POC showed us that not only could we see what is happening, but that Orca could also tell us that something might happen. That is, ’Here are lateral movements that could occur and the kind of resources an attacker could potentially access.’ Such insights are incredible, so we saw the value right away.”

Sima most appreciates Orca’s accuracy and level of depth on findings. “You can do things like detecting that there’s a large amount of failed SSH logins on this box that also happens to contain keys, which access these boxes, which also contains an AWS credential that can access this infrastructure. Clearly, this box is under attack and it’s also over-privileged, which is all true. And you can do that and communicate that in a fairly understandable way to anyone in the organization,” says Sima. It’s super helpful.” 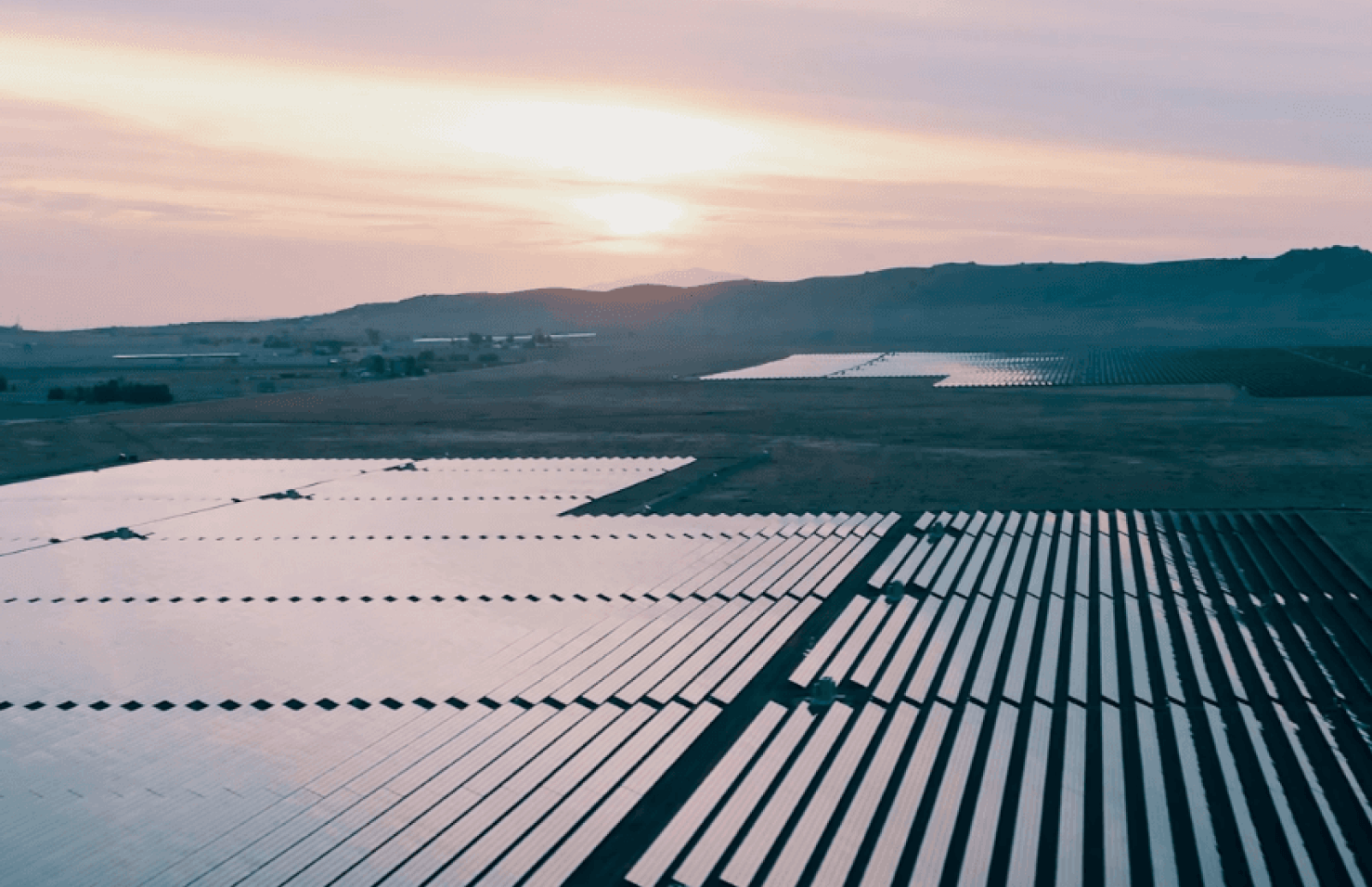