Are Agent-based Cloud Security Solutions Putting You at Risk for a Supply Chain Attack? 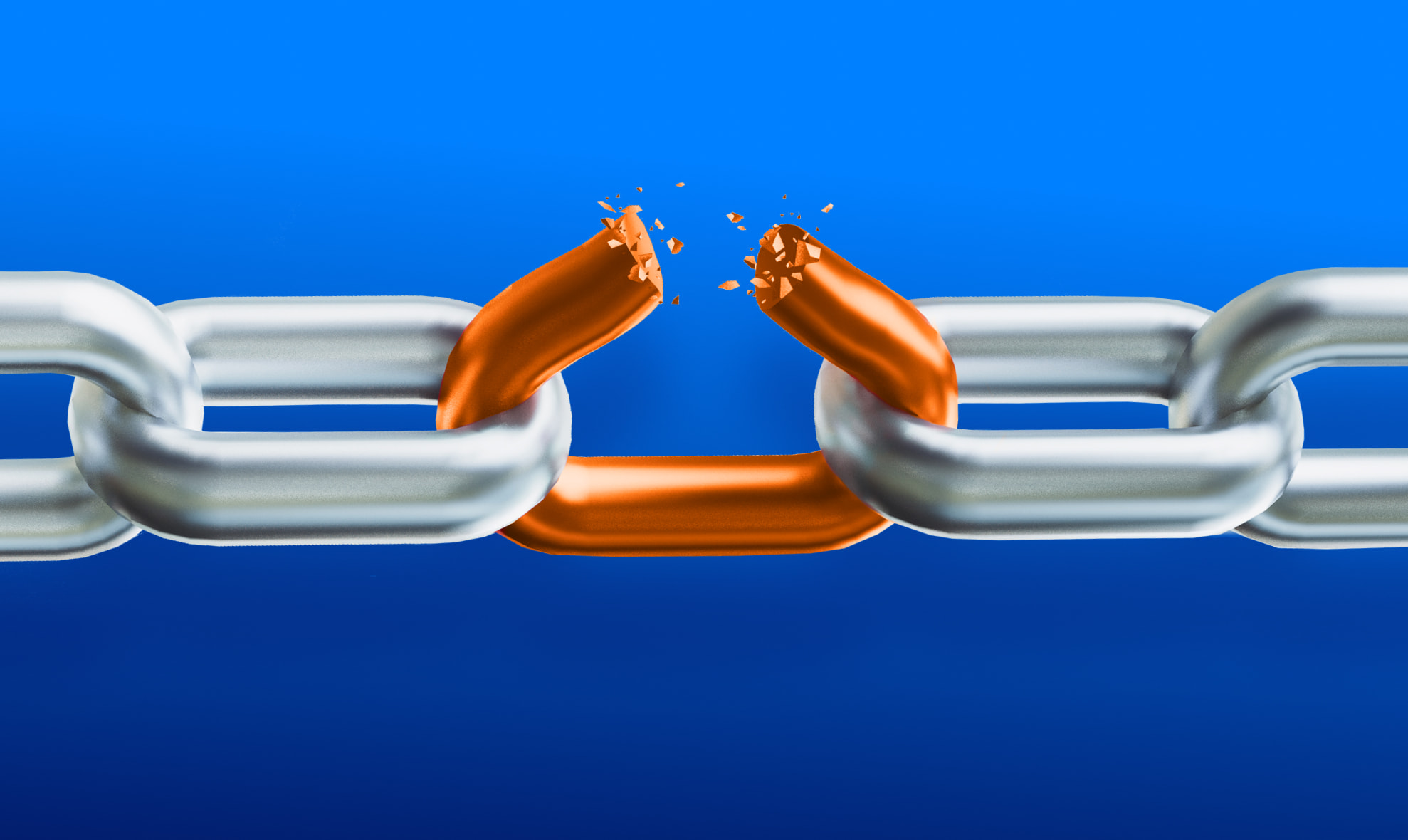 The principle of least privilege (PoLP) is a cornerstone of IT security. With IT environments becoming increasingly distributed, PoLP and zero trust are now more important than ever — and with the rise in supply chain attacks, it is important to ensure that these principles extend to your security solutions as well.

But agent-based security solutions require full permissions over the machine they’re installed on. That means the same cloud security solutions you depend on are increasing your organization’s risk exposure and potentially opening up the back door to supply chain attacks. With it being Cybersecurity Awareness Month — under the theme “Do your part. #BeCyberSmart.” — there’s no better time to demand more from your security vendors. 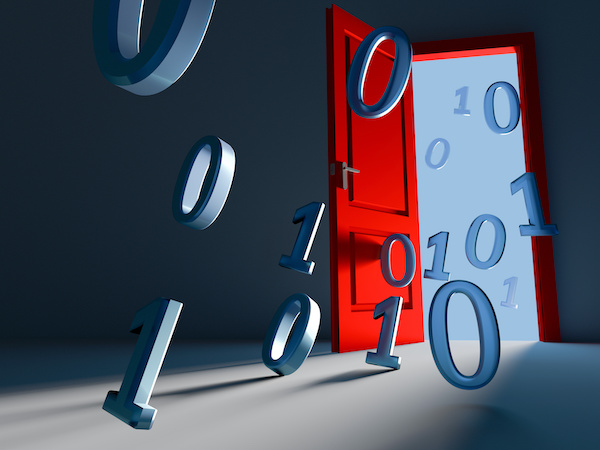 What is the Principle of Least Privilege (PoLP)?

The PoLP has been a core security best practice for many years and states that you should only give identities permissions and access to the resources required to do their job and nothing more.

Zero trust takes this a step further and says you should never trust any user or service implicitly. Once a user’s identity is proven, they gain access to only the specific resource they need at that time.

Practicing these principles is critical in the age of distributed IT to protect against increasingly common supply chain attacks. We have all seen how supply chain attacks can have devastating consequences: SolarWinds and CodeCov showed the world how one breached service can expose tens of thousands of organizations.

But you don’t have to take my word for it. If you look at the installation guide for almost any agent, you’ll see that it runs as a privileged service with the ability to do virtually anything on the installed environment. This practice goes directly against the principle of least privilege.

By their nature, security tools require wide access, but that doesn’t mean they require unlimited access. Consider the following scenarios:

Ideally, security agents should not inherit the permissions of the protected asset, but run with the minimal permissions required to perform their task — both from a privilege and networking point of view.

Even if you trust the security vendor, being overly permissive can lead to catastrophic events. The vendor may be hacked as a means to get to your environment or (much more likely) the vendor’s solution may incorporate an open source tool that later turns out to be malicious and is running in your entire environment.

An example of a supply chain attack made possible by agents

Let’s look at how your security agent’s unbridled access can wreak havoc in your cloud environment by opening you up to a supply chain attack. Imagine that a security agent uses a particular library to parse JSON, PDF, and other file types. Despite good internal security practices, the library contains a Remote Code Execution (RCE) vulnerability. 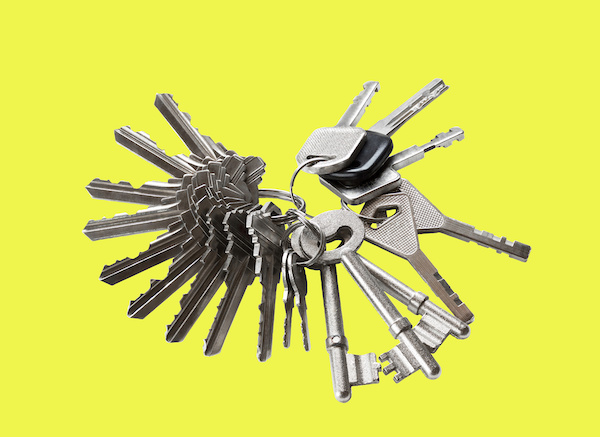 An attacker can create files to exploit this vulnerability. The files can have payloads that install a malicious tool, communicate with a Command & Control (CnC) server, or encrypt the data on the host and send a message to demand a ransom. This will not only trigger in a targeted attack but also in cases of attackers spreading these infecting files widely.

A security agent that utilizes the vulnerable library is a prime target for attackers. The payload will run with full permissions — with the ability to encrypt files, to communicate with a CnC server, and to even move laterally through your cloud environment.

So if agents can potentially expose you to a supply chain attack, how can you safely secure your cloud environment? The answer: deploy an agentless cloud security solution.

Orca’s Agentless SideScanning™ adheres to the principle of least privilege

As an agentless cloud native application protection platform (CNAPP), the Orca Security Platform offers numerous benefits, including fast deployment, full visibility, contextual insight and more. In addition, Orca’s platform fully adheres to the PoLP, limiting privileges to the absolute minimum. Instead of agents, Orca uses its proprietary SideScanning™ technology to scan cloud workloads out of band. And unlike agents, SideScanning doesn’t inherit the permissions of the workloads it scans. SideScanning can, for example, scan a cloud environment that’s running a banking system without permission to access the customer data.

If the above mentioned hypothetical RCE vulnerability is exploited in the Orca platform, the impact will be far more limited than for agent-based security solutions, for the following important reasons:

In addition to adherence to PoLP, Orca’s SideScanning provides many more benefits, including complete visibility and coverage without installing a single agent: Deploy the platform once and all of your cloud assets are covered — even idle, paused, and stopped workloads, orphaned systems, and devices/OS that can’t support agents.

It’s time to change the way you do security

The PoLP remains a best practice because it effectively reduces the scope of an attack surface. Security vendors of agent-based solutions do not adhere to PoLP since they build their agents to inherit the permissions of their hosts. This means that the security controls you rely on for protection are actually increasing your risk for supply chain attacks. It’s time for a new approach. It’s time for a security solution that gives you complete visibility without increasing your risk exposure. It’s time for Orca. Connect your first cloud account in minutes. Learn more.